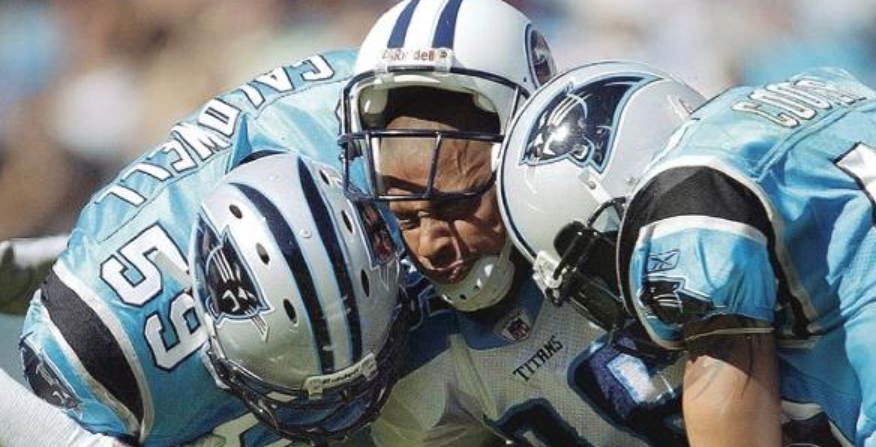 The Supreme Court on Monday denied a request to review the final challenges to the estimated $1 billion settlement between the NFL and thousands of retired players who claimed the league hid the dangers of repeated concussions, clearing the way for players to begin receiving payments.

This decision means that, finally, retired NFL players will receive much-needed care and support for the serious neurocognitive injuries they are facing.  The National Football League estimates that as many as 6,000 former players could develop Alzheimer’s disease, dementia, and other conditions related to head trauma. The average payout is expected to be around $190,000 per player, but payments could be as high as $5 million for those with Lou Gehrig’s disease.

The decision ends a long fight between the league and former players over claims that repeated head injuries while playing in the NFL caused players to suffer from neurocognitive injuries.

“We will make sure that every single eligible retired player takes advantage of this settlement’s benefits,” Seeger said in a conference call with reporters, according to the Associated Press. “We will be undertaking a massive education effort to ensure that all former NFL players know about the settlement’s benefits and understand how to file a claim.”

The settlement was initially approved in June 2015 by a judge, but a small group of players challenged the agreement, arguing that it did not cover future cases of chronic traumatic encephalopathy (CTE) or include help for those suffering from depression, aggression, and other mood disorders.

The two petitions, including one filed by the family of late Buffalo Bills fullback Cookie Gilchrist and one filed by a group of 31 players, contend that the settlement didn’t account for scientific innovation that would allow CTE to be identified in people who were living. Players who suffered injuries after Judge Anita B. Brody of the United States District Court approved the settlement in 2015 are also not covered.

Not only did the United States Court of Appeals for the Third Circuit reject those arguments but the Supreme Court’s refusal to review the case effectively ends the challenge to the settlement. Lawyers representing the dissenting players can still ask the Supreme Court to reconsider its decision, but a reexamination is rare.

“We are pleased that the Supreme Court has decided not to review the unanimous and well-reasoned decisions of Judge Brody and the Third Circuit approving the settlement of this litigation,” the league said in a statement, according to the New York Times. “We look forward to working with class counsel and Judge Brody to implement the settlement and provide the important benefits that our retired players and their families have been waiting to receive.”

By making an agreement, the league avoided having to disclose what it knew about the effect repeated concussions had on its players in a trial. Instead, the NFL admitted no fault under the concussion settlement.

Players who have already been diagnosed with dementia and other serious neurocognitive injuries could begin receiving payments in 90 to 120 days.

“Today’s decision ushers in the benefits process, which we expect will open this spring,” said Seeger. “With a 99% participation rate in the settlement, and more than 11,000 retired players already pre-registering for benefits, it is clear these programs are highly anticipated by the NFL alumni community.”

In January, the league will start making monthly deposits of $20 million into a special account set aside for players. Lawyers for the plaintiffs must also set up a way for former players to begin filing claims. Players with prior diagnoses can expect checks within weeks of submitting their paperwork.

Had the case gone to trial, it might have taken years for the players and families to get medical testing and financial rewards, said the lawyers for the players. In the ruling that affirmed the settlement, Judge Thomas L. Ambro of the United States Court of Appeals for the Third Circuit agreed.

“Compensation for players who are coping with these symptoms now is surely preferable to waiting until they die to pay their estates for a CTE diagnosis,” the judge wrote.