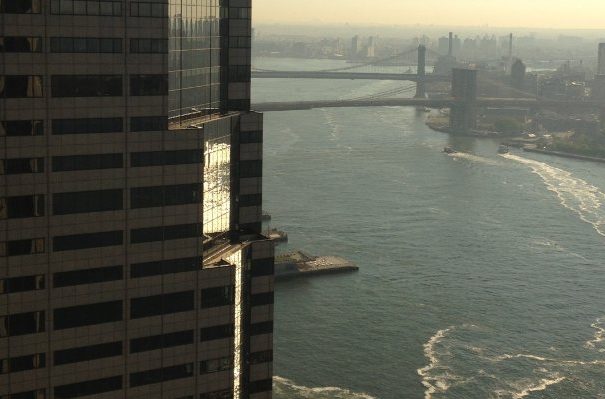 Most of us do not enjoy being told what we can and cannot do with our own land, but it’s often a reality. If you have chosen to live in a community that has implemented subdivision and/or zoning authority, you may eventually need a tool called a “variance”. Keep in mind that jurisdiction may have a very detailed and vast requirement for variance approval particular to your very property.

How very confusing that the need and the viability for a variance varies based upon your various situation and the very jurisdiction of where your property is very uniquely situated.  It may be worth a try, but don’t get your hopes up.

You’ll need a variance if you wish to do something that is slightly different than the regulations allow. You’ll have to write a request to the city or to the county in which you live, and that request will need to be submitted to the board or commission that makes decisions about such requests. That board or commission will review your request for authorization, and you will be able to show up in person in order to convince them to grant your request. Your fate regarding your request lies completely in their hands, unless of course you would like to appeal it to a higher court.

Suppose that you wanted to build a porch on the back of your home, but doing so would require you to get too close to the property line and violate the local regulations. On another note, suppose that you would like to close in a portion of your garage and open that tattoo parlor that you’ve always wanted? In that situation, you would run the risk of violating a local ordinance controlling land uses in residential areas. In both of those scenarios, one would have to petition the local board or commission to ask for special permission for a variance to the regulations which would ordinarily deny those activities to occur without this special approval.

Don’t be alarmed, however, if you are denied your request. Variances are not often allowed by most jurisdictions, and they are certainly not guaranteed. In most circumstances, the standard for the variance to be granted is based on an extreme hardship. Is it considered to be an extreme hardship to request that the new addition to your home be allowed to stay even though you built it too close to your neighbor’s house without going through the local approval process? You’ll likely get a big denial on that one, because financial reasons alone are not considered to be good enough reason on which to base a variance. In that situation, permission is better than forgiveness.

The approval of a variance is Not a legal right. Variances can be, however, a successful tool in limited situations. Don’t expect a successful request for a variance if you show to explain that your only hardship is that you will lose money if the variance is not granted. Your situation must be extreme. That standard is in place to protect the community and all of the people who live there. Let’s face it; if everyone were granted a variance then the laws and regulations would be much less effective. Variances are the exception and not the rule.